Home » Uncategorized » A story and a bit of family news

I am going to tell you a story. It’s one I’ve been saving, because I was looking for the right time to share a feel-good story about politics. Given the incredible turn-out during the mid-term elections, perhaps I have at last found the right moment. This story takes place in Flagstaff over a hundred years ago during a time when the town was going through some growing pains. I found this story in Platt Cline’s book entitled, Mountain Town: Flagstaff’s First Century. The book uses the town’s newspapers as its primary resource, going all the way back to the town’s beginning. In its early pages, we learn about lumber barons, successful ranchers, and entrepreneurial merchants who all shared a bold vision for Flagstaff.  They were men who were not at all shy about digging deep within their own pockets to help guide their new town along a path that valued education, scholarly pursuits, and creating an environment conducive to raising families.

During Flagstaff’s first dozen or so years, a town government was organized, a town hall was built, streets and sidewalks and a water system were constructed. While these were all notable achievements, there were two accomplishments the town council was most proud of. The first was being chosen as the site for the Lowell observatory; a decision that put Flagstaff on the map for scientific scholars the world over. The second was the successful founding of the Normal School (the forerunner to what is now Northern Arizona University, NAU) which helped establish Flagstaff as a center for higher education.

By 1906, many of the old guard (which included some of Flagstaff’s most notable families, such as the Riordans and the Babbits) had served multiple terms on the town council. Feeling confident that they now had their town on a well-established path, the council decided it was time for others to take their turns at governing.

The council had a couple of hand-picked candidates that they were very impressed with, but a third nominee presented himself who they hadn’t counted on. His name was Benjamin Doney, Sr., a farmer and a rancher who was fed up with all the restrictions the council had been levying on the brothels and saloons in their attempt to move the town toward respectability. Sixty-eight-year-old Doney did not appreciate the council’s attempts to tame Flagstaff. He had a feisty, combative, disruptive character, but he was also charismatic, and many around town found him amusing. Through sheer force of his personality, he was able to convince a section of the population that the council was not concerned with the best interests of the common people. In the end, it was enough to win him a seat on the council and to also carry along a couple of other like-minded individuals.

Doney’s contentiousness soon drove away some of his opposing council members. Each time a vacancy appeared, the growing Doney majority was able to hand pick a replacement. Soon Doney’s power was such that he began to feel untouchable. He started hiring people of questionable character, placing them in important town positions, so that they could help enable his self-serving agenda. He also decided to go after both the Riordan’s and the Babbitt’s business enterprises. Both these families had played prominent roles in making Flagstaff a more family friendly town and had therefore earned Doney’s especial ire.

The story played out in a way that many weary American’s today will find familiar.  Doney was able to disrupt and disband a lot of what the town’s founding fathers had put into place. Saloons and brothels quickly reasserted themselves in the center of town. Doney had just begun plans to force out Lowell and his observatory when events conspired to end what Cha’risa would have called koyaanisqati; the sowing of chaos and corruption.

Doney’s plans were starting to have an impact on the reputation of the Normal School.  The school now had a sizable population of young people enrolled in its programs. As the news of Flagstaff’s about face spread, parents around the territory started voicing concerns about their young folk being in close proximity to houses of gambling and prostitution. The territorial government of Arizona became involved. It first responded by making it illegal throughout the territory for saloons and brothels to be within town limits. It then began to consider removing the Normal School from Flagstaff.

What had once seemed humorous no longer was. Regardless of how the citizens of Flagstaff felt about the bars and whorehouses, none of them wanted to lose the observatory, or the Normal school.  No one wanted to put young people at risk, or lose the status the town had gained from their scholarly endeavors. At the next election, Doney and his cadre were soundly rejected. There was a mess to clean up to be sure, but within a year most of the damage had been reversed. Today, both the Lowell observatory and NAU (originally the Normal School) are still cornerstones in Flagstaff’s identity and culture. The old saloons and brothels of Flagstaff are now coffee houses, restaurants, and shops along a very charming and well-preserved historic downtown that runs along Route 66.

The moral of this story is, koyaanisqati happens.  But fortunately for Americans, whether it be in small towns or on the national stage, we have been given the constitutional right to vote. In 1908 the town of Flagstaff understood they were at risk of losing something precious, and they rallied together to put their town back on a path that advanced their common interests. In the 2018 mid-term elections our very divided nation did the same. We came together in large numbers and raised our voices for what we felt would best serve our country and our values. Here’s what gives me heart. While the process wasn’t without flaws, or errors, or outright attempts at silencing voters, we still managed to do something quite impressive. At a time when our President would like to erode our rights, we came together and created a House of Representatives that has come closer to truly representing our population than ever before. It was not just a blue wave, it was a wave of women, many of them coming from very diverse cultures and backgrounds. For the first time, there are Muslim representatives and Native American representatives. We even have the youngest person ever elected to office. What we also now have is a House that we can reasonably expect to be a check on any more abuses of power. I heard a congresswoman from California speaking on the news the other night. I think she summed it up well. She said if there was a mess, it was likely women who would be the ones to clean it up. Well, there is a lot of cleaning that needs to be done, but I do take hope from the tale of Flagstaff’s Doney insurrection. It is possible to put your house back in order.

Now on to some news from a more personal front. Many of you have been asking how progress on Ahote’s Path is coming. It is coming, albeit much slower than I had originally anticipated. Here’s why. This past summer, at my grandson, Jordan’s, first birthday, my east coast kids (which now firmly includes my daughter, Jamie, she is never leaving NYC) made a very strong argument for my husband, David, Natalie, Avery and I to shift our home base from Arizona to the east coast. After some soul searching we decided to make the move. Since then, we have been very busy looking for the right place to settle and finding a home, but now many of the pieces are falling into place. By sometime this spring, Arizona will become a winter getaway and the entire family will live in much closer proximity to each other on the east coast. It makes me very happy to have found a solution that allows me to have much easier access to all my children, and that will also offer my two grandsons a chance to grow up in the warm brace of family. 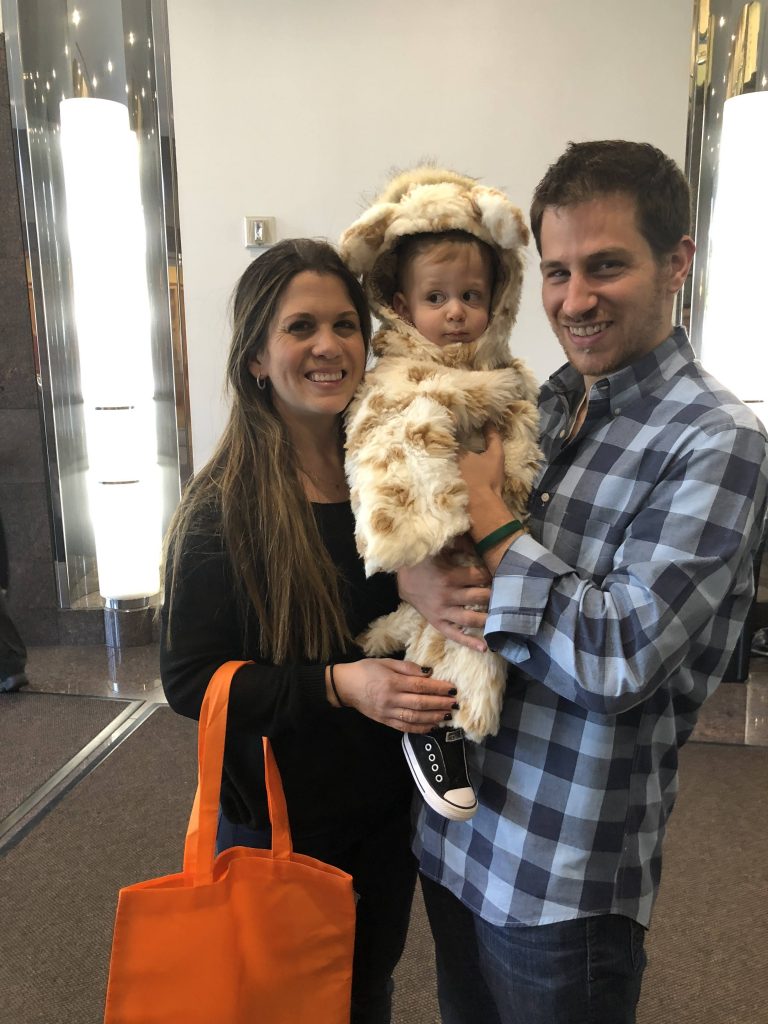 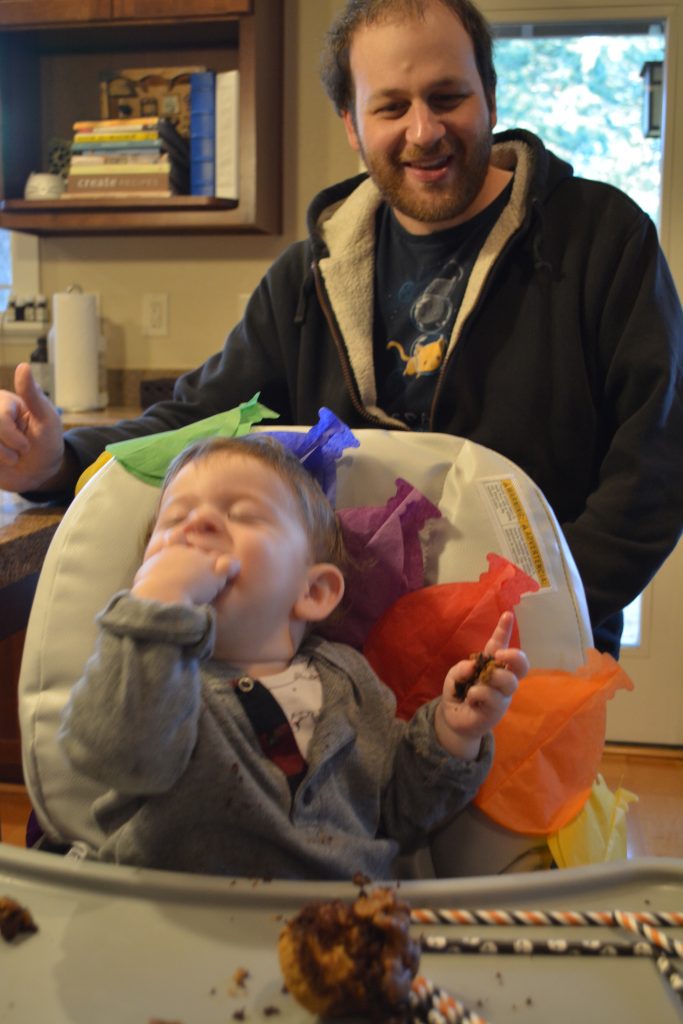 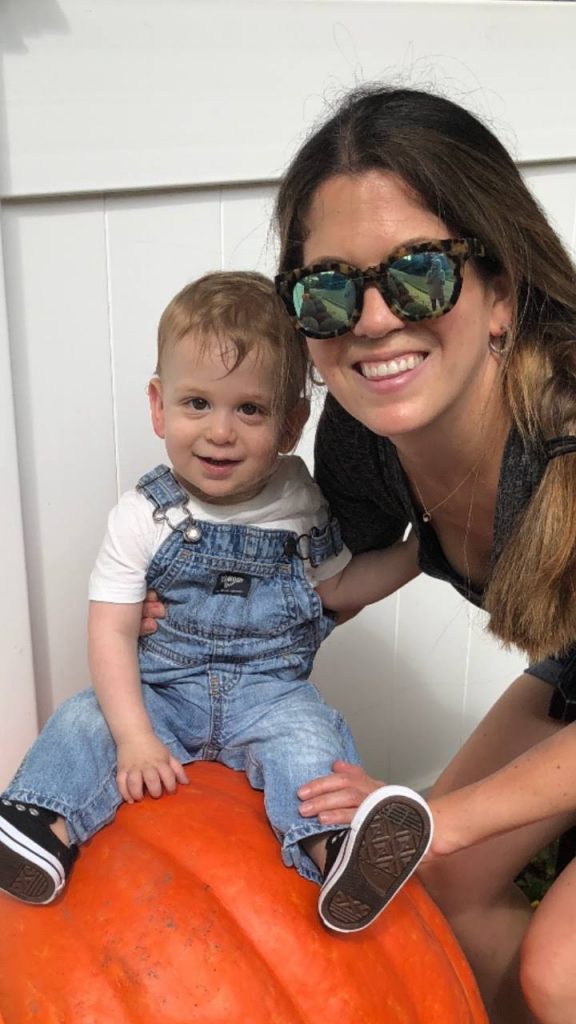 Still, it will be a very big change for me. As I was walking back from an especially beautiful hike with Lucy the other day, the opening of a well- known song started to play in my mind. The words resonated so deeply that I knew at once it was both a cry of grief but also a blessing. The song is from Rogers and Hammerstein’s The Sound of Music, the words are as follows:

My day in the hills has come to an end, I know,

A star has come out to tell me it’s time to go.

So I pause and I wait and I listen

For one more sound, for one more lovely thing that the hills might say… 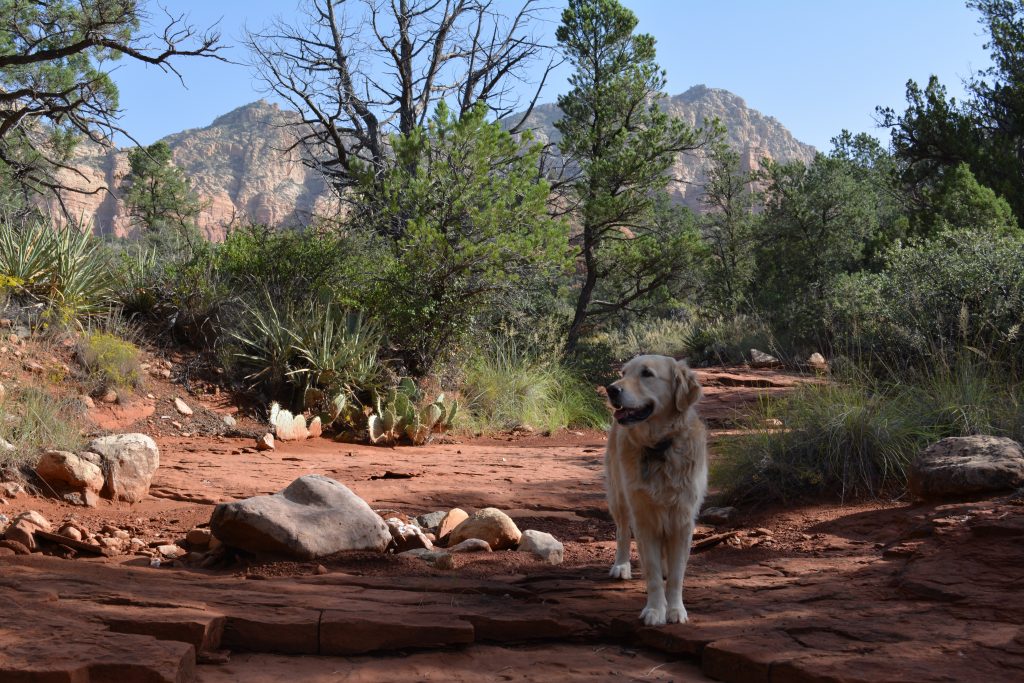 Whatever comes next, I promise, I will not forget Ahote. His story will be high on the list of finished projects for 2019. If people are interested in meeting some of the new characters peopling Ahote’s story let me know. I’ll start putting some of my character sketches into future blog posts 😊

3 thoughts on “A story and a bit of family news”